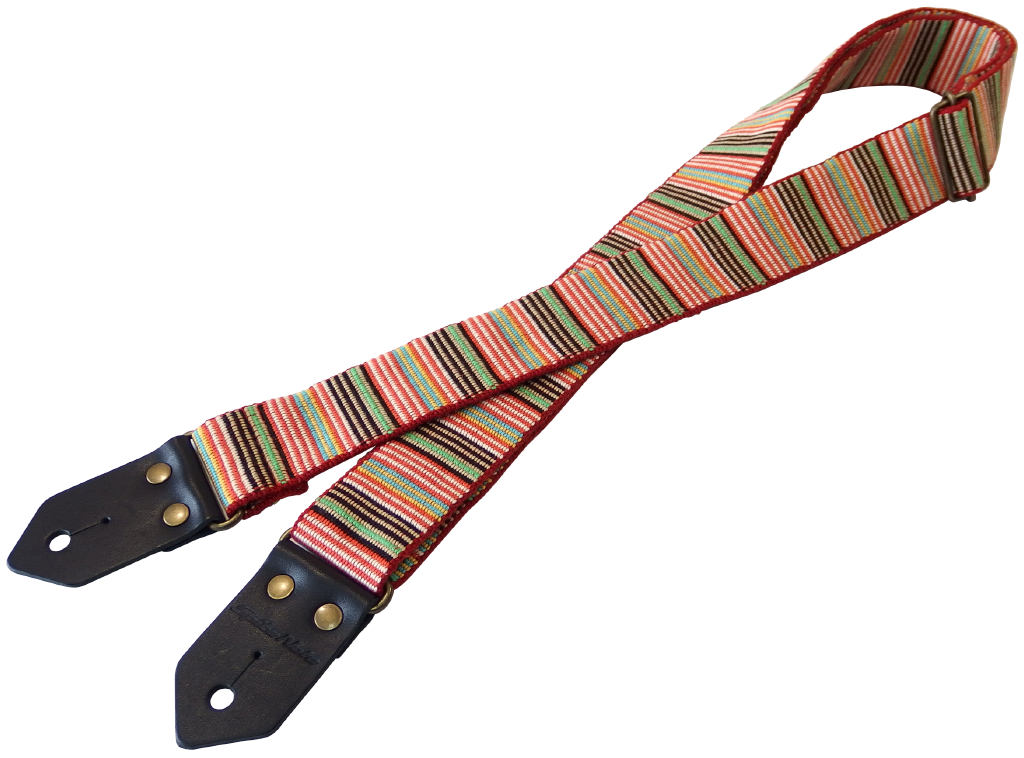 ES-G40MB “MultiBorder” is a collaboration model of SpiceNote and Gevaert.
This model uses a border pattern in which threads of multiple colors are woven using a special technology from Gevaert.Despite its simple design, there is a lineup of six variations that can be selected according to your taste,from POP to chic patterns by color combinations.
The color scheme on the back is the same, but the pattern is different.The occasional back is also attractive. 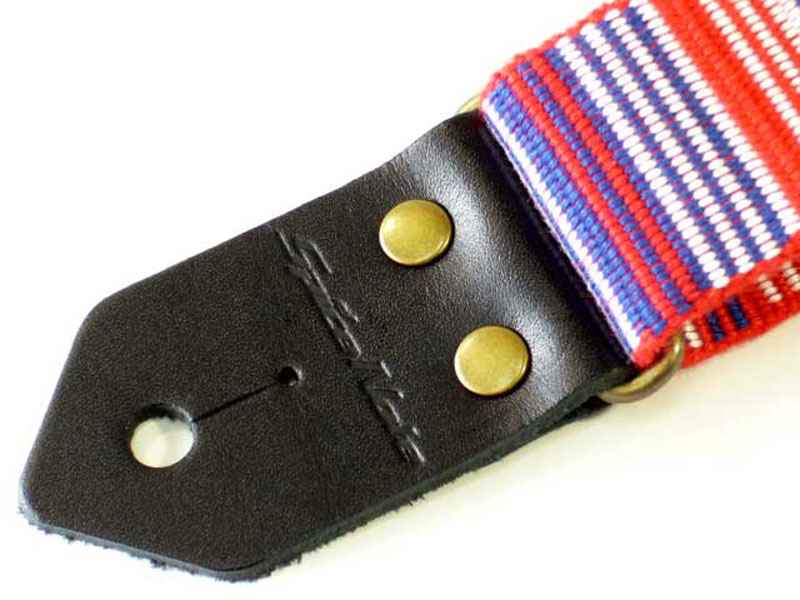 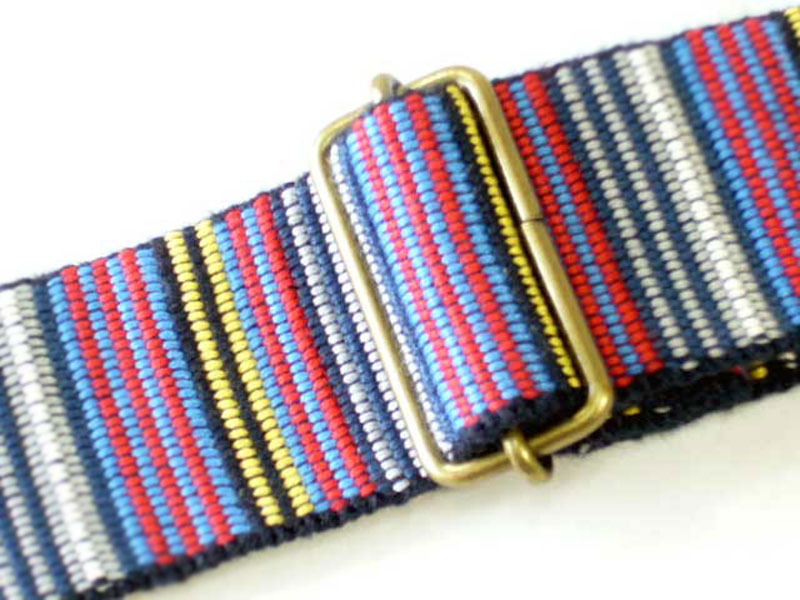 Genuine leather (black) is used at the end of the strap.
Metals such as buckles reduce reflections on the stage We adopt antique color.
The brand logo is embossed on the strap end of the body end to avoid claims.
Width: 40mm (1.6inch) Length: 800mm ~ 1430mm (31.5inch~56.3inch)

A 40mm wide cloth strap feels unusual, but there is no difference in durability or distortion compared to the standard 50mm.We have set new standards to meet user demand and meet requirements such as “slightly thin”.
You can now choose not only the material and pattern, but also the width of the strap.
Not only guitar users, but also ukulele, banjo and other users are increasing.

Gevaert was founded in Belgium in 1899 and has a history and track record of more than 110 years.Gevaert products are used in Europe and around the world for belts, pants rubber, suspenders, etc., and their quality and design are gaining popularity worldwide regardless of age or gender. Gevaert offers color schemes and weaves that can only be imitated by others who provide it with confidence.